“Intimacy is a totally different dimension. It is allowing the other to come into you, to see you as you see yourself.”
- Osho 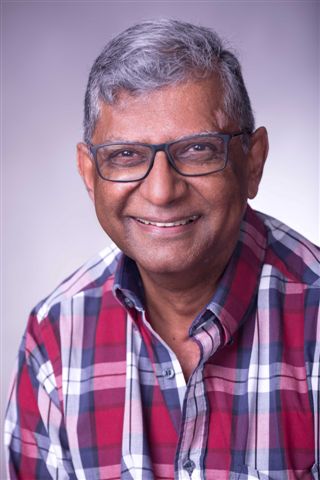 Dr Gitesh Rampersadh attended the Medical School at the University of Natal where he obtained his MBChB degree in 1979. He then worked as a Registrar in the Department of Obstetrics and Gynaecology at the King Edward VIII Hospital in Durban, South Africa. Dr Rampersadh obtained his specialist degree in October 1985. Thereafter he worked as a consultant at the King Edward VIII Hospital until July 1986 before he pursued his Specialist Private Practice.

He has been in practice as a Specialist Gynaecologist and Obstetrician for over 30 years and has developed a special interest in vaginal surgery, aesthetic gynecology and menstrual abnormalities. Dr Rampersadh is passionate about the empowerment of women and realized that the way women feel about themselves is very important.

He recognizes that often things that concern women, especially about their intimate parts, are kept to themselves. These things are not even shared with their closest friends and confidants. Their self-confidence and self- belief hinges on their perceptions of their own body. Therefore if they are happy about their appearance, their self -belief and self- confidence improves. This results in better relationships, improved relationships.

He now avails his skills to patients who require his services, empowering women through cosmetic and aesthetic gynecological treatments.

Welcome to our website and thank you for visiting. I trust you find the answers you are seeking and look forward to welcoming you to our family of patients.